AI XPRIZE Suggestion: “Agriculture productivity is increased through predicative analysis from imaging with automated drones and from satellites. Nearly 50% of crops are lost through waste, over consumption and production inefficiencies. Livestock production losses are 78%.” — AI XPRIZE 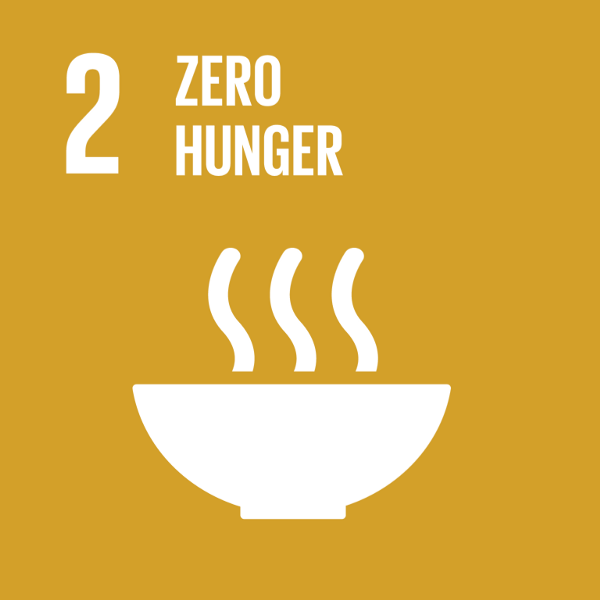 Even once analysis tools become more available for processing satellite images to improve crop production, there will be the problem of what happens as the climate continues to shift. In agriculture is may have always been fairly true that past success is predictive of future success once all the variables are known. But what to do once those underlying relationships between those variables is changing due to climate change?

Some regions may simply not be able to grow as much food, in the same way they do now, in the future. Other regions may increase their ability to provide food. So an important task to focus on is to mine patterns of agriculture production for hints of how climate change will affect food production given expected changes over the decades and century. Past data can be used here even if the changes in that region were not thought to be affected by climate change. The impact of a long drought on grain harvest is useful for anywhere else where droughts are expected and the other variables such as soil type are similar. Combining together all of these regional, historical snapshots would be a great deal of work but it would be tremendously useful (maybe such a dataset already exists?).

Once that dataset exists then anomaly detection could be applied to look for drastic changes. One could look at methods for dealing with concept drift and changing distributions to find mappings from the production rates of an old system to the new climate regime. By targeting particular types of agriculture, wheat growing for example, in many regions and time periods, you might be able to learn general models for a range of weather situations and growing policies. Then these models could be used to extrapolate, very roughly, forward to examine the expected impact of climate change for particular regions growing that crop

Beyond better data analysis of existing systems the goal should be to improve those systems or rethink them entirely in ways that improve access to food for all. I’ve heard it often said that there often is enough food to feed all people in the world, but food is distributed in a way that allows this. Optimization and route planning are major areas of AI that can be brought to bear on this. If national and super-national agencies truly try to distribute food throughout the world then it’s possible to build models of how to move food efficiently as needed. The fact that your new phone, car or t-shirt is constructed, assembled and shipped around the world and delivered efficiently to your door shows it is possible. Vast resources and complex optimization algorithms are applied to find the best way to move the materials from raw production to final delivery. Food production is a very regular and regulated process, the objectives in the system right now are profit, productivity, efficiency, freshness, etc. There is no computational reason the same tools used to optimize shipping consumer products to people cannot be applied to food distribution.

This is a very challenging goal, so I’m sure there are other ways for AI to have an impact, what do you think?