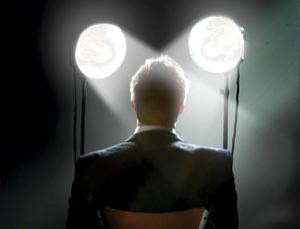 Fascinating. It shouldn’t be too surprising to hear that human’s are very susceptible to suggestion by authority figures when being asked to remember events such as police questioning. But apparently, this new study found that if the identical words are used for questioning but delivered by a robot (I don’t know if it was a disembodied robotic voice or some physical robot) then this influence disappears. I assume there would still be lots of ways to bias the witness by the text of questions you ask but a huge amount of the influence comes from reading cues and listening to the human voice. So, chalk that up for another future career under threat from robots: Interrogator.